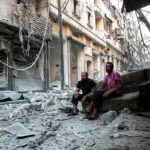 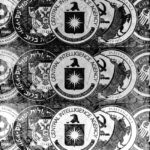 How to Instantly Spot a Scam

The 3 step technique of recognizing a scam in real time within seconds of it actively being presented to you (in-person, phone) or passively reading about it (email, text) by a scammer.

When You’re Being Solicited

If a person approaches you first and tries to sell you something or transact business in some way without you explicitly requesting assistance, this is a good first sign to watch out for. A scammer must be very proactive in obtaining leads as it’s much more difficult to do so using traditional methods when it’s for fraudulent purposes.

A good and real product or service is much easier to sell than a fake and shitty product or service, this means that the scammer has to really sell it you that much harder. First, they have to approach you, then they have to press you then push you to convince you how good / better / cheaper their product or service is. The harder it is to sell something, the more likely it’s a shitty something – or a downright scammy something. Don’t be fooled by urgency as this is a trick that’s very effectively used by con artist.

The person may very well have legitimate business, but even if that’s case, it’s usually not the best idea to make financial transactions with someone randomly on the street or from a cold email.

When It’s Too Lucrative

This pertains mostly to investment scams. Making money takes lots of time, lots of work and it’s hard, very hard. That’s why money has value, because it’s hard to get more of. Of which is why so many people fall for these scams that promise a high return on your money just by giving them money. Because everyone knows making money is hard so when they see an easy way, they jump at it. It’s ironic because they should know better.

If a so-called investment seems like it’s too easy to make money off it, then it’s almost definitely a scam – a Ponzi scheme or other. If it was that easy to make money, everyone would be rich and these strangers wouldn’t solicit you for YOUR money when they have so much of it or access to it.

Just remember that making money is hard because it’s supposed to be, and any easy way is rather illegal and or will result in you losing your otherwise hard earned money. Don’t be greedy and you’ll think much clearer and sharper.

When It’s Too Good to Be True

If something seems too good to be true, it often is – and when it comes to money, it almost always is. This way to spot a scam goes well with “when it’s too lucrative” as well as any service or product. Using the first sign, if a random person comes up to you (or messages you) with a fantastic thing to sell you that even to you seems like an incredible deal and you can’t imagine how lucky you are to have this offer presented to you, then it’s a scam.

For example: You’re in the street and a nicely dressed man comes up to you and says he has to sell his $12,000 Rolex watch to {insert any reason} and you can have it for $200. The scam is that it’s a fake watch, obviously, Or he plans on robbing you as soon as the wallet is exposed.

Another example: You’re in a busy bar filled and the most beautiful woman way out of your league comes up to you, bypassing a half dozen better looking guys than you. You hit it off like your soulmates but it moves quickly yet seemingly naturally, she asks to go back to your place / hotel. Unless you got serious game or luck, this is a scam. She’s rather a highly skilled prostitute, operative or you’ll be robbed by the end of the night.

Don’t let our very human innate fear-of-missing-out get the better of you.

If you’re randomly solicited to depart with your money, you should be wary. If you’re given an opportunity to make easy money, you’ll end up losing that money. If a situation or deal seems too good to be true, it is.

A single one of these signs of a scam doesn’t necessarily mean the individual or group is trying to con you but when 2 or all 3 are present, then it most likely is. These indicators are only as good as how you use and recognize them along with your common sense, situational awareness and street smarts.

Being scammed mostly comes down to your own feeling of greed and the fear-of-missing-out, which is how even the smartest and sharpest often get conned.

Opening Tactic of Befriending Strangers Anywhere in The World

7 Most Powerful Intelligence Agencies in The World 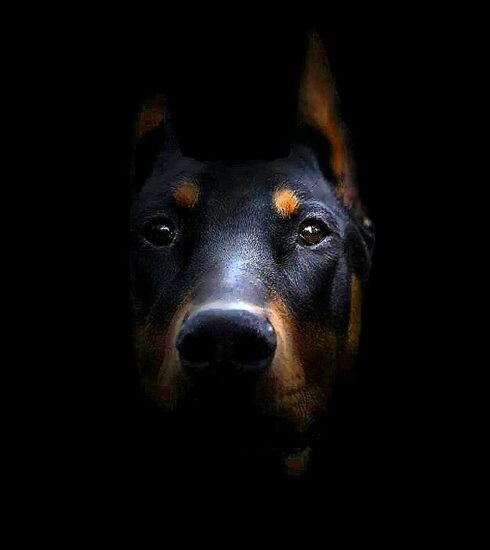 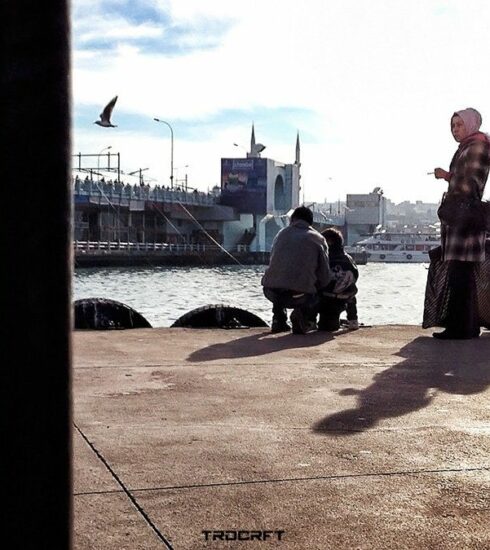 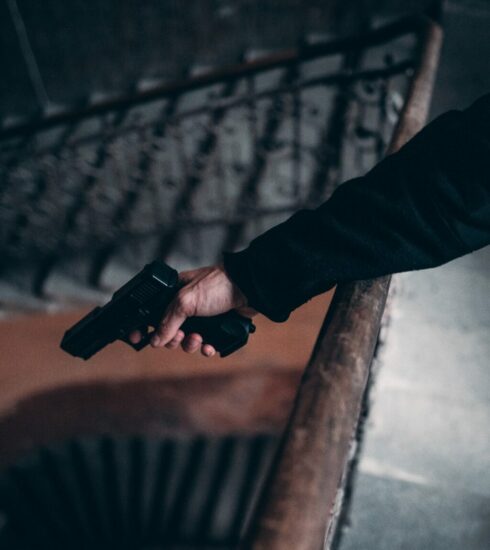