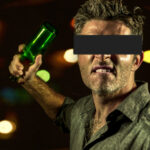 PSYOPS (Psychological Operations) are tactics used by individuals and groups to influence a certain population’s emotions, beliefs, attitudes, and behaviors.

From military forces to political parties to entire city of civilians, PSYOP examples can be used to steer people in a certain direction or garner support for a particular cause via mass manipulation.

They include psychological warfare, propaganda campaigns, and other forms of perception management. PSYOPS can be used in both offensive and defensive situations to gain political, military, or economic advantages over an adversary or otherwise target group.

In offensive operations, PSYOPS are used to demoralize and degrade an opponent’s morale through lies and deception. This can involve ad campaigns with false information aimed at a target group or population, manipulating public opinion through traditional media / social media spreading rumors such as false reports of violence or disease outbreaks within an area of conflict, and even jamming enemy communications with distorted messages.

In defensive operations, PSYOPS are used to strengthen morale among one’s own troops by creating an atmosphere of stability and security. This may include broadcasting uplifting messages or stories designed to instill hope among the troops or spreading positive news about their battlefield successes. It also involves publicizing any humanitarian assistance that is being provided to civilians in war-torn areas.

The Trojan Horse is perhaps the most famous PSYOP example in history. In the 12th century BC, the Greeks besieged the city of Troy for ten years without success. They then devised a plan to trick the Trojans into thinking they had given up and left a giant wooden horse as a peace offering. The Trojans brought the horse inside their city walls, not knowing that it was full of Greek soldiers. That night, the soldiers emerged from the horse and opened the city gates, allowing the rest of the Greek army to pour in and sack the city.

Anti-ISIS PSYOPS by The US Military

The US Military’s anti-ISIS campaign in 2018 used a combination of traditional and modern methods to attempt to weaken the militant group’s influence. Traditional efforts such as radio broadcasts, leaflets, and billboards were used along with online videos on social media to disseminate alternative narratives designed to counteract the terrorist group’s messaging. It’s difficult to determine the overall success of the anti-ISIS PSYOP campaign. However, by most estimates, the campaign was effective in countering ISIS’s messaging and weakening its presence in Iraq and Syria.

The American Office of War Information

The American Office of War Information was a government agency that was responsible for creating and disseminating propaganda during World War II. The office’s most famous campaign was the ‘Loose Lips Sink Ships’ campaign, which urged Americans to be careful about what they said in order to prevent the enemy from learning important information.

France’s “#NoFakeNews” awareness campaign in 2019 was an effort to raise public consciousness about fake news by promoting responsible media consumption and encouraging citizens to fact check stories before sharing them on social media. The campaign featured videos shared across multiple platforms, as well as an interactive website that offered tips on how to identify false information online. This had an impact on public consciousness about false information. The campaign garnered significant attention across social media platforms and the interactive website it promoted has continued to be used as a resource for identifying fake news stories.

The British Psychological Warfare Bureau was a secret propaganda unit that operated during World War II. The bureau was responsible for creating and disseminating propaganda in order to influence the enemy’s morale. The bureau’s most famous campaign was the ‘Dig for Victory’ campaign, which encouraged the British public to grow their own food in order to reduce the country’s dependence on imports.

The German Ministry of Propaganda and Public Enlightenment

The German Ministry of Propaganda and Public Enlightenment was a government agency that was responsible for creating and disseminating propaganda during World War II. The ministry’s most famous campaigns were the ‘Strength Through Joy’ campaign, which encouraged Germans to work hard, and the ‘Total War’ campaign, which urged Germans to make any sacrifice necessary for victory.

Operation Mockingbird was a CIA-sponsored program that began in the 1950s and continued into the 1970s. The program recruited journalists from major news organizations and paid them to promote CIA objectives through their reporting. The program had a major impact on public opinion during the Cold War, as it helped to shape the way that Americans perceived communism and the Soviet Union.

Project Agile was a top secret CIA operation that took place during the Vietnam War. The project involved using PSYOPS techniques in order to convince North Vietnamese soldiers to defect to the South Vietnamese side. In addition to using traditional methods such as leaflets and loudspeakers, Project Agile also involved more creative methods such as playing music from American rock bands at high volume levels near enemy lines.

During this time period, Greece was under a military dictatorship known as “The Regime of the Colonels”, which lasted from 1967 until 1974. One of their main objectives was to quell any type of dissent or resistance against their rule through strict censorship laws and by spreading false information through mass media outlets under their control; this disinformation campaign is widely considered one of their most successful psychological warfare operations .

This project was created with two goals in mind: first, understanding how memory works so that false memories could be implanted; second, developing interrogation methods through mind control so that enemies would give up information without being tortured . This project eventually morphed into MKUltra , which is one of the most well-known CIA mind control programs due to its controversial methods (including administering LSD without subjects’ knowledge or consent) .

This counterintelligence program operated during the Vietnam War with the stated goal of “neutralizing” through assassination, kidnapping, torture, and other means — the civilian infrastructure that supported guerrilla activity . However, it’s been widely documented that many innocent civilians were killed or otherwise harmed during this program , making it yet another dark chapter in America’s history and one of the most negative effects of PSYOP examples gone wrong.

This covert operation consisted of six South American countries working together in order to eliminate political dissidents through assassination, torture, and other means . An estimated 60,000 people were killed or “disappeared” during this time period , making it one of the deadliest examples of state-sponsored terrorism in recent history .

During the Iraq War, Saddam Hussein’s regime used various forms of propaganda in order to undermine support for the war among coalition forces as well as back home . This included everything from releasing staged videos of supposed “coalition atrocities” to planting stories in Western media outlets critical of the war effort . This is one of the most egregious PSYOP examples in modern history.

In 1944, Allied forces were closing in on Nazi troops from both the east and west. The Nazis were trapped in what came to be known as the Falaise Pocket, and their only hope was to break out to the south. To deceive the Allies about their intentions, the Nazis staged a fake retreat to the north, complete with dummy tanks and fake radio transmissions. This deception succeeded in temporarily slowing down the Allied advance and allowed some Nazi troops to escape.

Russia’s disinformation campaign during the 2016 United States presidential election was an attempt to spread misinformation about the candidates and manipulate public opinion via social media outlets like Facebook and Twitter. This included spreading fake news stories, creating fictitious accounts on social media sites, and manipulating search engine results. Reports suggest that it may have played a major role in influencing public opinion and changing the outcome of the election in helping Donald Trump being elected because of Russia’s PYSOP examples.

The Tet Offensive was a surprise attack by Viet Cong and North Vietnamese forces against South Vietnamese and US forces during the Vietnam War. The offensive was designed to fool US intelligence into thinking that an attack was not imminent, as well as to boost morale among Viet Cong fighters who were feeling discouraged at that point in the war. The offensive ultimately failed militarily, but it was a major psychological victory for the Viet Cong as it showed that they could still fight despite being outnumbered and outgunned by US forces.

PSYOPS are invaluable tools for the military when it comes to achieving strategic objectives on the battlefield. By deceiving enemies through lies or bolstering the morale of one’s own troops through positive messaging, these operations can have a significant impact on a conflict’s outcome.

How to De-Escalate a Bar Fight 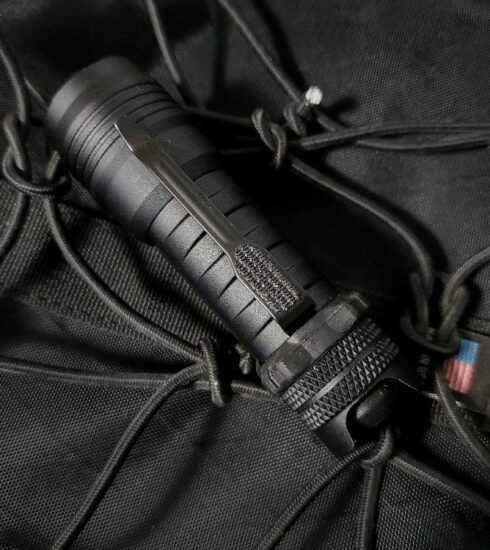 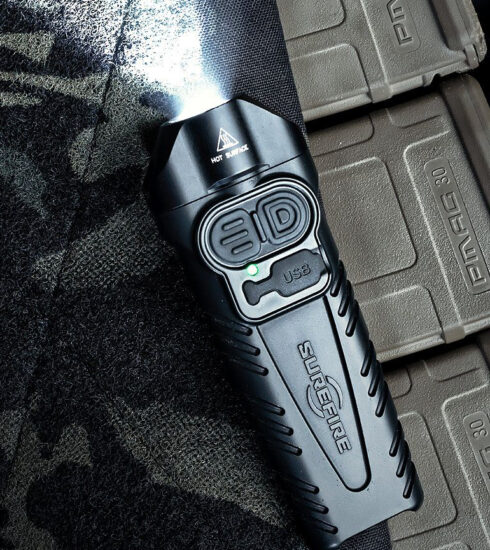 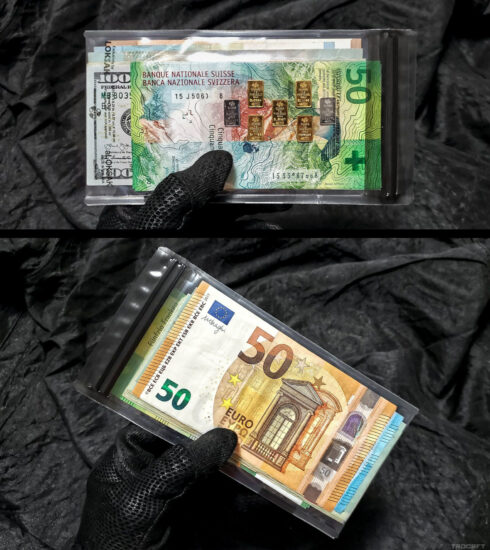