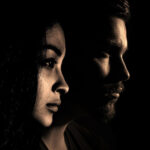 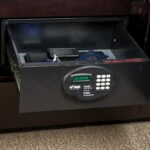 5 Improvised Weapons You Can Take on Airplanes

Inconspicuous and completely ordinary items you can take carry-on (on your person) on commercial flights that can be improvised to be used as defensive weapons.

There are many specialized (actual) weapons you can board an airplane and other non-permissive environments with that’s designed to be detection resistant but it doesn’t eliminate the consequences of illegal weapons possession or illicit intent charges.

Whereas these 5 items can be safely and without risk be on your person as perfectly plausible objects of carry, to be used as a form of weapon if the situation deems it necessary.

A pen can be used as an impact device due to its elongated handheld shape with a pointed end. Although the impact point (writing tip) is not sharp, it can cause severe pain in concentrated areas of the body and even severe tissue damage. While a tactical pen (as pictured above) would be preferred, any pen would work with varying degrees of effectiveness, with metal tubing better than plastic for obvious rigidity concerns.

As with using a (tactical) pen as an improvised weapon, using a tactical flashlight instead of a standard one would be optimal for impact striking to both soft and hard targets of the body. This is because these types of lights are far more robust for such aggressive use, are constructed to be held like an icepick / reverse knife grip (for combatives) and the bulbs / illumination output is designed to temporarily blind the target’s eyes.

While not the most vicious improvised weapon, keys do serve a potential purpose as a force multiplier that can inflict greater damage and stopping power than naked fists. This weaponization can be utilized with several keys stacked (as one unit) between the forefinger and middle finger held like a push dagger with an oversized keyring like the FreeKey to stabilize the grip.

As in jewelry, specifically titanium or stainless steel can be used as a garrote. However, this type of weapon is for extreme close quarters and requires advanced, difficult to obtain training. Gold or silver would not be ideal due to their softness and malleability. This particular chain is worn as a bracelet that can be quickly removed to be used as a garrote and is made entirely from titanium alloys.

Partially filling a sock with coins, a metal watch, phone or anything remotely hard and it can be used as an improvised sap – a bludgeoning device.  Holding the opened end of the sock as the grip and whirling it to gain momentum to strike a target can yield shockingly effective results. Unlike the other improvised weapons on this list, this increases your attack reach by as long as the sock that’s being equipped. 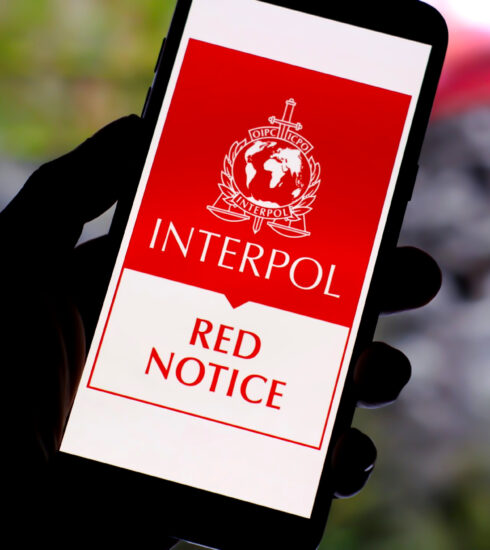 What is an INTERPOL Red Notice? 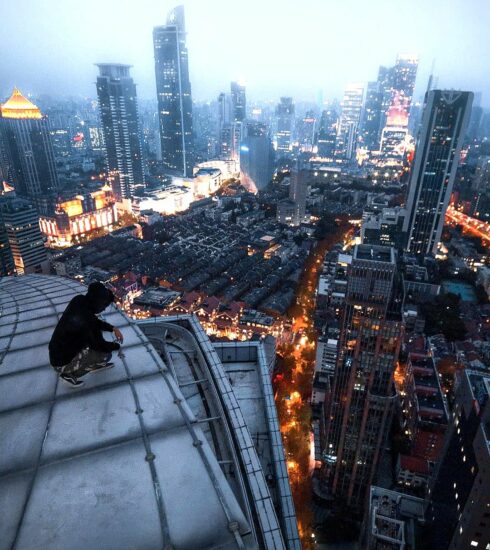 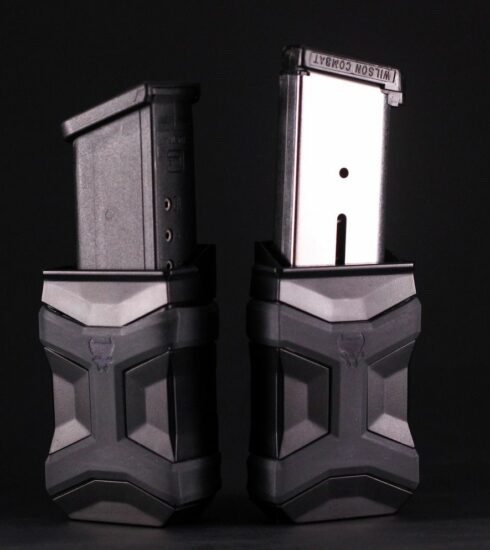