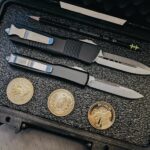 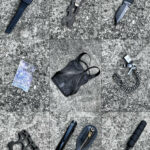 The cognitive strategy of underplaying your perceived level of understanding and awareness to heighten your position against opponents.

Stealth cognizance, aka subversive intelligence, is a method of playing dumb, average, neutral or less-experienced with specificity of purpose to gain an advantage in any interpersonal situation.

Remaining relatively quiet, listening to everything, minimally reacting, understanding their reasoning, never opposing, observing their emotions, calculating your own conclusions, countering with your thoughts…

…then striking with finesse and power.

This art of communication and perception can be utilized in all aspects of both social and professional capacities involving people – for life and work.

Broadcasting your intelligence or knowledge rarely serves any advantage other than the ego. It’s almost always better to be underestimated than to be accurately evaluated or worse, overestimated.

Stealth cognizance is a means to have more control over another by showing less direction, being in a stronger position by appearing weaker than you actually are and taking everything in before acting.

Underestimating your own abilities is also tactical, aware that you’re not infallible and the person(s) you’re interacting with could be faster and smarter.

This is why never openly tipping your hand of your thoughts and capabilities can be a crucial advantage.

When people underestimate you, it’s natural for them to be off guard with less barriers and resistance which will make them easier to read, predict and persuade, because they feel less threatened and competitive.

Creating a powerful but false sense of superiority and security that can be exploited for a tactical response, to procure information or to accurately size them up.

How to Travel / Fly With Knives 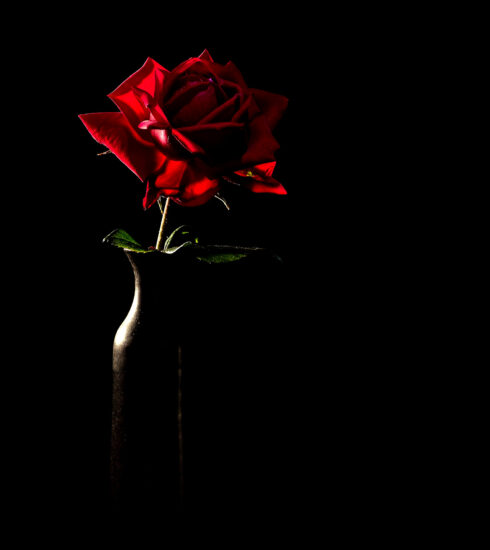 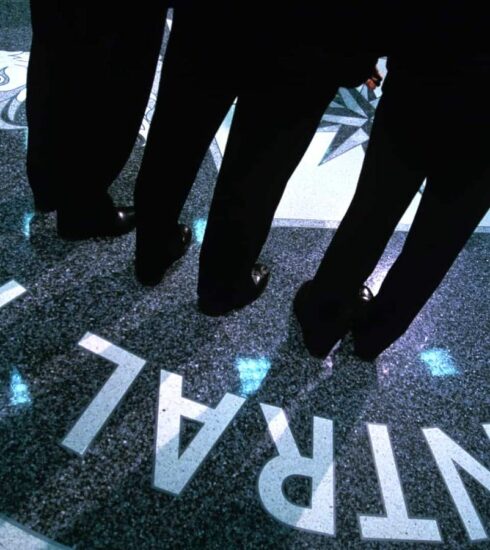 The Real Purpose of The CIA 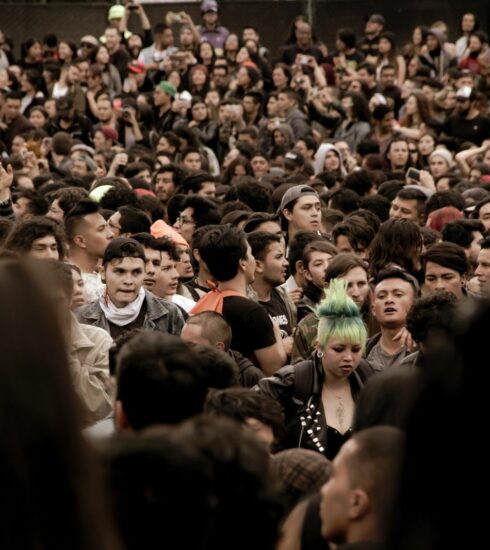