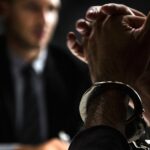 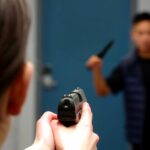 Why VPN is Important For Personal Use

What Are Virtual Private Networks?

A Virtual Private Network (VPN) is a technology that allows users to seamlessly create a secure connection to another network over the Internet.

VPNs are commonly used by businesses and security agencies to allow remote workers and agents to securely connect to the company network, but they can also be used for personal use. VPNs can be used to access region-restricted websites / apps, shield your browsing activity from prying eyes on Wi-Fi networks, and more.

The Importance of VPN

All these features can more or less be “switched on” with a literal click of a button on the app when using a VPN service like Nord. What’s important is that it’s truly easy to use, from a CIA analyst to the tech-challenged just learning how to email.

It’s a set it and forget it technology for devices that connect to the internet; computers, smartphones, tablets and even modern televisions.

One of the main reasons why people use VPNs is for the increased security and privacy that they provide. When you connect to the internet through a VPN, all of your traffic is encrypted and routed through a secure tunnel. This makes it much more difficult for anyone to intercept your data or track your online activity – for both private and public networks.

In addition, most VPN providers will assign you a new IP address when you connect to their servers. This makes it difficult for websites and advertisers to track you online because your real IP address is hidden behind the VPN’s IP address. And since most people use VPNs with public WiFi hotspots, the added security is even more important.

A good VPN service like NordVPN will allow you to remain anonymous online, meaning your identity and personal information will stay safe. When you connect to a VPN, your IP address is hidden and replaced with the IP address of the VPN server. This makes it difficult for anyone to track your online activities.

However, be wary of using free VPN services as they are known to track and or keep user data, as this is how they make their money – off of your data.

Another benefit of using a VPN is that it allows you to access content that is geo-restricted. For example, if you’re traveling outside of the United States and want to watch American Netflix, all you need to do is connect to a VPN server in the United States.

Other streaming services like Hulu and HBO Max won’t work unless you’re in the United State. But VPN can trick the website / app into thinking that you’re located in the US and grant you access.

Similarly, if there’s a website that you can’t access because it’s blocked in your country (e.g., Facebook in China), connecting to a VPN server in another country will allow you to bypass these restrictions and access the website as if you were located in that country.

However, if you use a VPN with servers located outside of your country, you can bypass these censorships and have full access to the internet, including the darknet, banned websites and apps.

Regardless of profession or background, everyone should take advantage of using VPN. Not just for anonymity and security, but for unobstructed global internet access.

The most important reason to use VPN for personal use is that it gives it significant advantages over traditional methods of connecting to the internet at low costs and superb simplicity of use.

Bringing a Knife to a Gunfight: Engagement 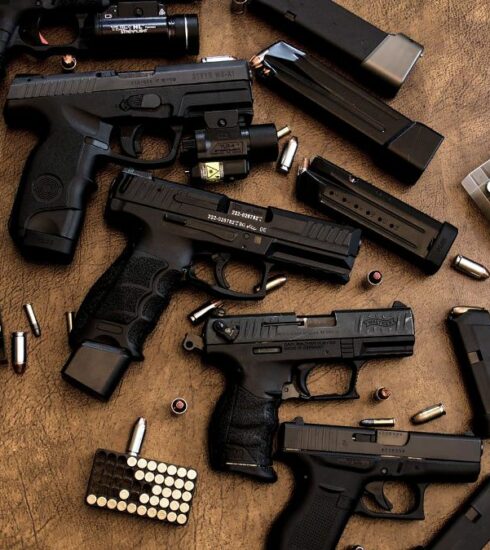 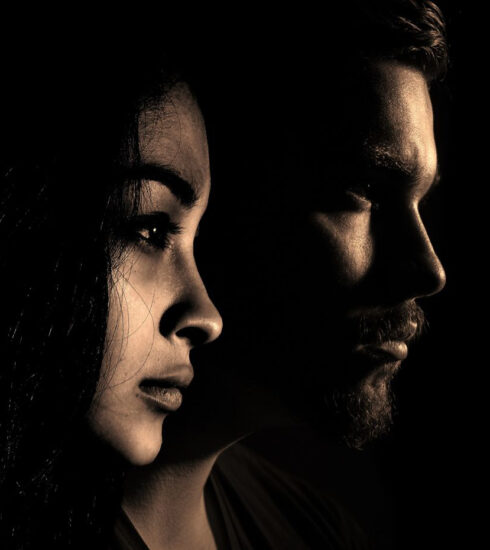 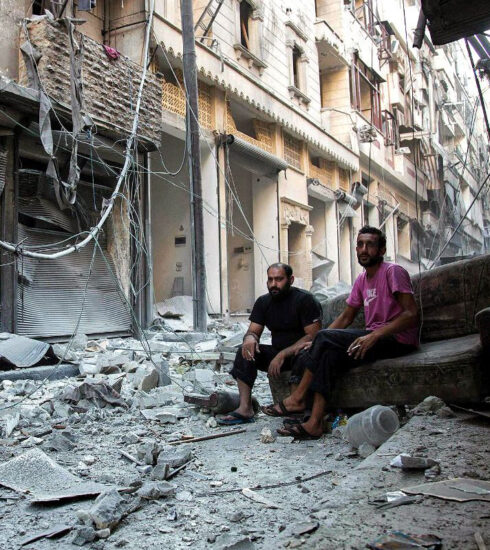 Opening Tactic of Befriending Strangers Anywhere in The World