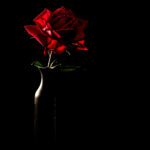 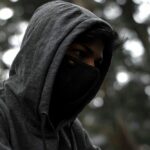 The use of deadly force self-defense to protect oneself from a potentially fatal, unprovoked physical attack is considered justifiable under Stand Your Ground and Castle Doctrine law.

In the United States, it’s legal to use deadly self-defense when an assailant poses a threat to you.

However, some states in The United States have “Stand Your Ground” laws, but still places constraints on the use of lethal force, but it does not always define what constitutes an appropriate response due to highly situational dynamics.

A “Stand Your Ground” law means that the person can use force or even deadly force in order defend themselves without first attempting a retreat from imminent danger, and many states offer immunity for those who claim self-defense with evidence supporting their story.

The “Stand Your Ground” law in different states can determine whether or not you have a “duty to retreat” when facing danger. Some require the user of lethal force to escape if given the opportunity before they may legally use violence.

Some states do not have an official “Stand Your Ground” law, but instead rely on this principle law called the “Castle Doctrine”.

The “Castle Doctrine” are laws that allows individuals to use deadly force (particularly with but not limited to firearms) within their own property if they have reasonable fear of imminent peril or great bodily harm.

“Castle” refers to a person’s domain, which include their home, vehicle, office etc. These policies are similar in nature as “Stand Your Ground” but only apply on the owner’s property boundaries.

The “Duty to Retreat” laws are specific in that they pertain only for deadly force in self-defense scenarios.

A state with this form of policy expects individuals who find themselves in imminent danger from another party will attempt either running away or escaping the situation by any means necessary. If escape isn’t possible, use of lethal force is appropriate for the purpose of self-preservation.

While others don’t hold these positions at all and allow people who feel threatened by another individual’s actions take justice into their own hands.

Regardless of legality, to an operative or civilian, it is moral to kill someone if they are trying to kill you.

You have the right to a life and the right to defend that life by taking the life of the one trying to take your life.

The Self-Defense Size Up 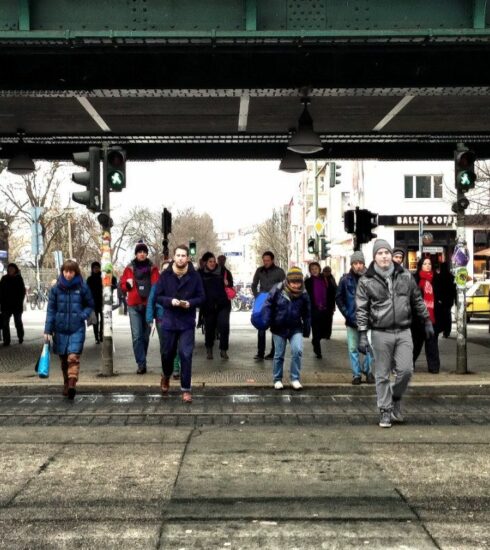 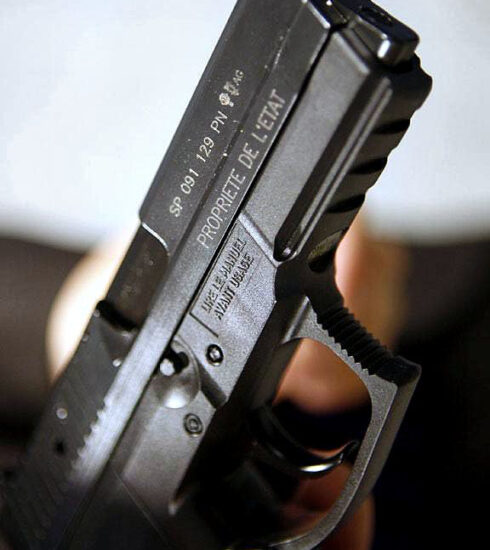 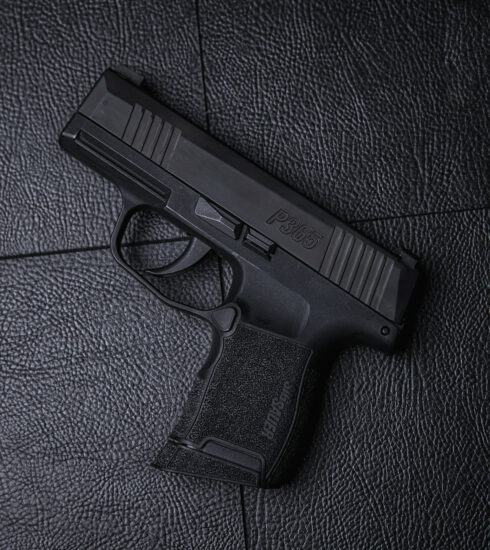