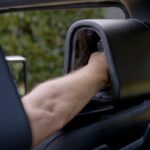 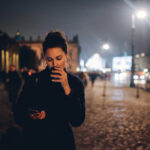 A list of common yet widely used equipment by CIA field operatives that’s available on Amazon that anyone can buy.

This modular 2-1 tablet / laptop is the answer to the agency (Central Intelligence Agency) popular Panasonic Toughbook series for when mobility, minimalism and ruggedness is mission critical, especially in the field. Insanely difficult to break (digitally and physically), it’s even highly water resistant. It’s got all the nooks and crannies of a powerful desktop with no sacrifices in performance and certainly not hardware with a surprisingly long 18+ hours of operating battery power. Fully upgradable and expandable including physical a keyboard.

The CIA and MI6 has no shortage of next-gen alarm tech but sometimes a covert operative has to manage with cheap tech. Despite its low cost and wide availability, this vibration sensing alarm works incredibly well for its intended purpose. Installs and initiates in seconds on any door, window, drawers etc. When there’s movement, a 100 decibel siren activates, making it exceptional for both defensive security and proximity alertness. Measuring just 70mm in diameter and 9mm thick, having a few of these in a loadout is ideal for any OP or urban survival.

To go along with a vibration sensor alarm are these crude yet extremely effective motion sensor alarms. It’s also cheap, widely available and installs fast in any type of facility without any special tools. When these are installed, any motion detected within its range will activate a screeching 120 decibel alarm until disarmed by the pin code. It’s battery powered and last for months or even longer. There’s many operational use cases for a disposable security sensor such as this that goes beyond burglary and intruder scenarios.

Rope is potentially one of the most useful albeit rarely needed items you can have in the field. There’s not many things you can use in replacement and is infinitely improvisable. But traditional rope is expensive and a massive hassle to carry in mobile loadouts. An excellent alternative is Kevlar cordage. Made from the actual material used in body armor. Its incredible strength to volume ratio makes it quite useful to carry and to use dynamically for endless utility. Comes in a variety of sizes and colors.

For covert operatives, intel is everything. Information being sent and received must be properly secured and controlled and sometimes that means completely blocking access to it. One way is using faraday cages, I prefer these by Silent Pocket. They are durable, blocks all signals; WiFi, RFID, NFC, Cell, GPS, Bluetooth and even radio – and it happens to be waterproof while protecting against EMF radiation, just in case. Comes in a variety of sizes to fit most types of electronic devices.

Although not as thoroughly effective at blocking signals as a small faraday bag (see above), this can be used on much larger equipment or to convert an entire room or facility into a faraday cage.  The concept is simple, cover a device in its entirety or drape the entire interior room with the fabric. Despite its nickel copper material, it can be cut, sewn and otherwise manipulated almost like regular fabric. So it’s easy to work with and works wonders if you need to secure a room on the fly.

As the name suggests, this is an alarm system that’s triggered when a connected line is physically “tripped” by an intruder. This does not use electricity or circuitry but is just as effective and in some ways even more so. Instead of a digital sound, the alarm with this is a 12 gauge (shotgun) shell blank. Meaning the effect is far more aggressive and shocking with a decibel level north of 170. The unique aspect of these models from FithOps is that it has a fallback triggering mechanism if the trip wire is instead cut instead of tripped.

Available in endless sizes and dimensions, these hard cases are not only used by the CIA but also the FBI, NSA and all of the US Military. There’s many different types of models to suit specific and ranging uses but they are generally waterproof, crushproof, dustproof, tamper resistant and are hermetically sealed. These are exceptional operational tools of logistics, to protect sensitive equipment, transport hard equipment and even be converted to various work stations of mobility for field OPS.

When in the field, you can’t always use the grid or syphon energy from nearby sources, so a portable generator is often the answer. But those are loud and require gasoline. The alternative is a portable power station, such as these from BULLBAT. These are basically power banks on steroids, but instead of just charging a phone once or twice, they can charge almost anything many times over; including laptops, refrigerators and televisions. They range from 250w to 1500w with capacities up to a massive 1226.4Wh.

A closed-circuit television system is an often crucial element of covert ops for both security and surveillance. Again, the CIA has proprietary CCTV tech generations ahead of anything on Amazon but sometimes a crude, disposable and untraceable setup like a random n0-brand system is better suited for clandestine purposes. As long as it works, is easy to obtain and install.

The Importance of Street Smarts for Women in The CIA 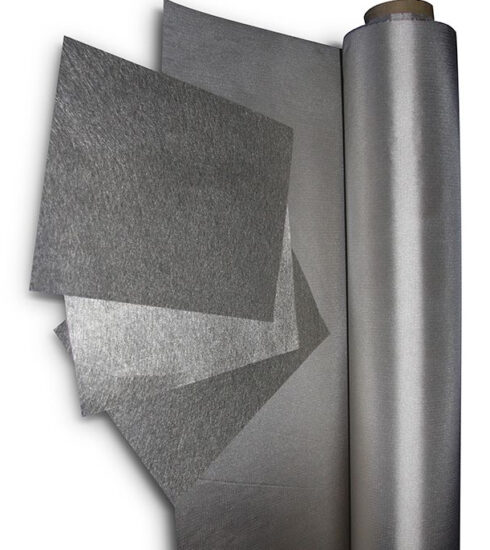 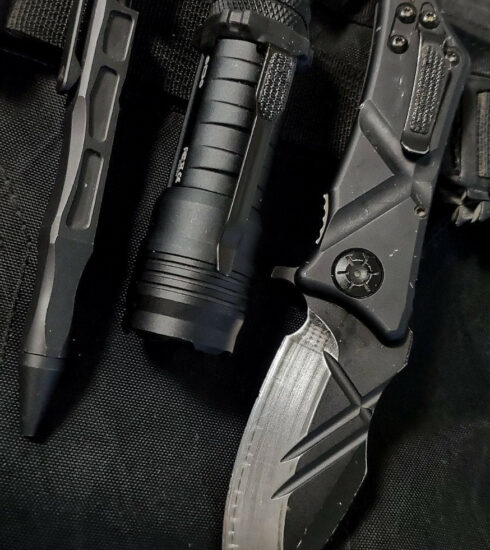