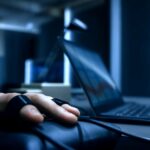 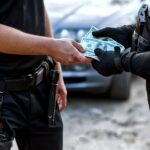 An executive protection agent’s general skills and tactics critical to the client individuals or groups’ safety and security through risk mitigation and defense.

These EP skills and tactics in this skillset are typically the most crucial methods and concepts that you’re more likely to utilize and focus on in the field.

Clients are individuals and groups who are likely (or specifically targeted) to be exposed to elevated risk because of their employment, high-profile status, net worth and affiliations.

Executive protection can be broken down into two categories: defensive and offensive skillsets.

The goal of executive protection is to keep others safe, which often means de-escalating the situation. That’s why defensive skills are more prevalent.

The job of an executive protection agent is to protect their client from any harm. They do this by avoiding potential risks and threats, which means they’re always on alert for anything that might be wrong with the destination or itinerary.

The best way to avoid any potential danger and secure your client is by learning how de-escalate a situation, sometimes it’s evading it altogether.

The best way to avoid getting into altercations is by avoiding them in the first place. It may be difficult, but it’s worth taking precautions when you’re in the field.

That being said though- sometimes situations demand immediate action.

Stance formations can be a very effective way to protect clients from an attack. The three most important ones that you should know about when it comes down feet strategy and foot positions in protection are:

1) Diplomatic – stands firm but not too far back, seemingly casual.

2) Solid – stays close together using their bodies as one unit (a human wall).

3) V – One of the most important aspects to consider when you’re working with a large crowd is how much foot traffic will be around your principal. The V formation allows this individual arc for each agent.

When working in an executive protection setting with multiple member agents, it is imperative that the lines of communication between team members always remain open or at least easily reachable.

Whether visually or verbally communicating with each other at all times will help keep everything running smoothly and avoid any potential problems before they arise.

Communication with the client is obviously critical as well, but shouldn’t expect it to be as fluid and efficient as with your team.

When an agent is behind the wheel, they have access to a variety of tactics that can be used for defense.

Even though experts keep stressing its importance , professionals still lag behind when trying out their own protection strategies

Though driving is a mostly defensive tactics focused, sometimes it can also be used for offense.

The process of removing personnel when it is considered imperative that they be immediately relocated out of a hostile environment and taken to an isolated area or either occupied / controlled by friendly forces.

When it comes time to head into a new location, making sure you know where all the exits are so that if something goes wrong and gunfire or other hazards enter your path, then at least one route will be available for escape.

Knowing when to evacuate is just as important as knowing where and how to exfiltrate.

When it comes to executive protection, violent and tactical responses should be the last resort whenever possible.

Kinetic engagements is an unfortunate part of any business, but it’s essential to be prepared for the occasion where you may have no choice and the client’s well being is on the line.

Guns are only needed when there is an extreme circumstance, however it is extremely rare with executive protection.

Regardless, the benefits of learning how to disarm and engage in a shooter situation is invaluable. You will never know when you might need these skills, but it’s still important that they’re mastered.

Knowing how to disarm an assailant of their weapon is also important. It can be lifesaving and reduce injury or death for all parties involved.

All else fails with out exceptional situational awareness. Executive protection agents need to be aware of their surroundings at all times in order to protect their clients. By being aware of who and what is around them, agents can avoid dangerous situations and stay alert to potential threats.

By being proactive and keeping a close eye on everything happening around them, agents can stay one step ahead of danger and respond optimally.

How to a Pass Polygraph Test With Deception 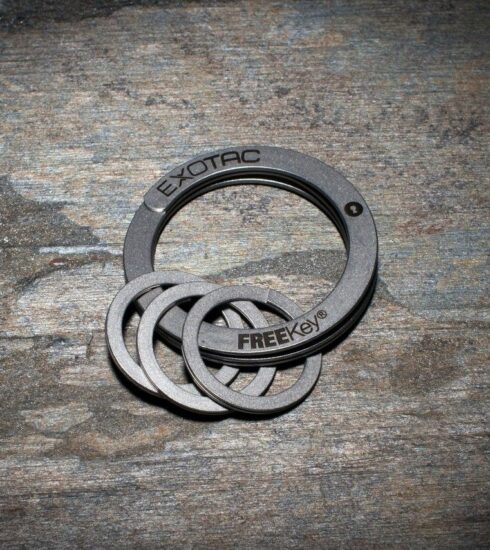 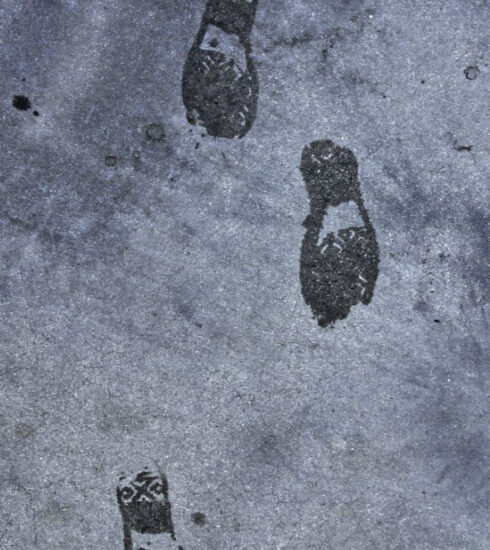 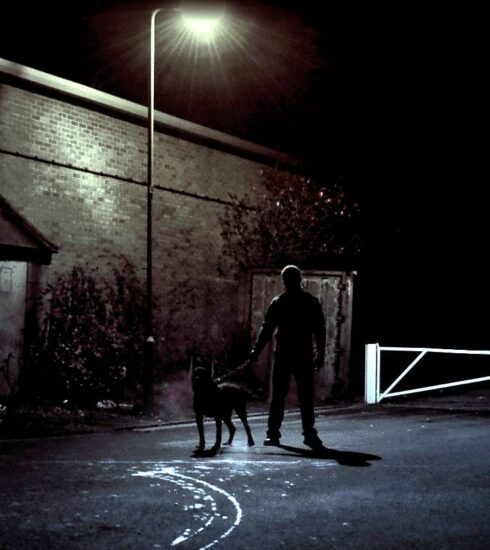